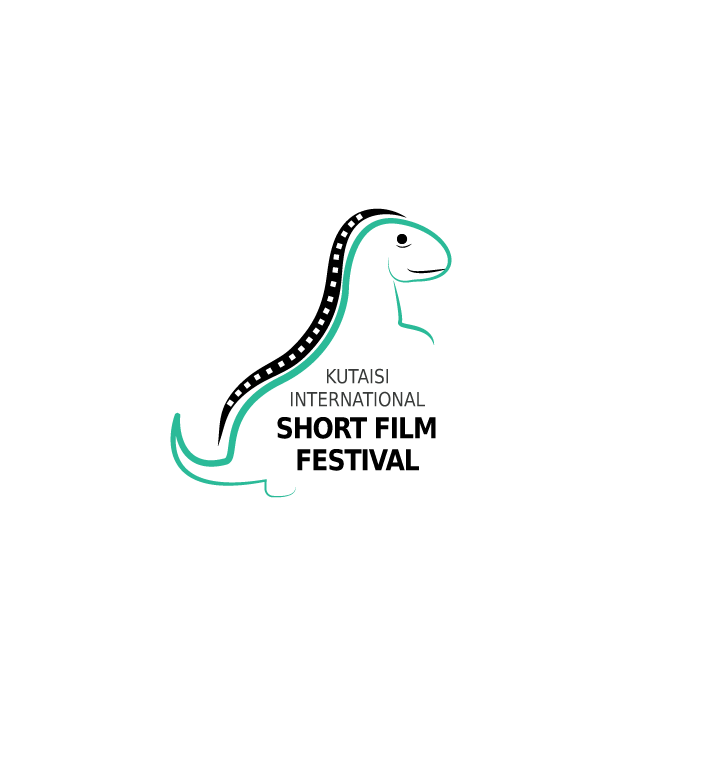 The Kutaisi International Short Film Festival, which will take place from 3 to 7 November 2020 announces Lineup. The partners of the festival are the Georgian National Film Center and the Kutaisi Municipality

The Jury will award two prizes in the main competition: Golden Dinosaur for the best film and the best director; and there will be one prize Dinosaur’s Footprint in the second competition.

Before We Leave (Georgia)

The Menu for Tomorrow (Japan)

In a Shell (Georgia)

Through the Spotting Scope (Georgia)

All the time in the world (Italy)